Rattlesnake Safety Tips That Could Save Your Dog’s Life 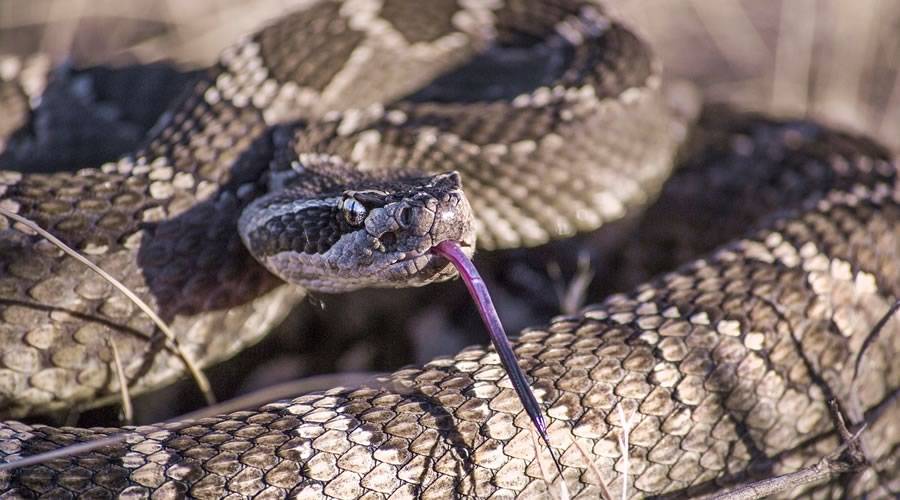 Rattlers and other venomous snakes are common in the Southwest and can be a life-threatening danger to dogs of all sizes.

Venomous snakes are common in Riverside and San Bernardino county parks and trails, where pet owners enjoy taking hikes and walks with their pets. And with an increasing number of homes being built in locations that were previously wild areas, dangerous encounters with wildlife have become far more frequent.

Approximately 300,000 pets are bitten by venomous snakes each year in the United States. With just a few preventive steps, you can reduce the chances your dog will get bitten by a rattler or die from a bite!

Rattlesnakes common to the Yucca Valley and High Desert areas include:

Read more about the appearance and behavior of the venomous rattlesnakes located in southern California.

Get Your Dog the Rattlesnake Vaccine

This is a readily available and very affordable resource for preventing death from a rattlesnake bite, made by Red Rock Biologics.

Generally speaking, a dose of rattlesnake vaccination costs around $25. The vaccine is made from snake venom and while it does not eliminate a reaction completely, it can reduce the severity and delay the amount of reaction in the dog’s body to a bite, in addition to reducing pain and the risk of permanent injury.

The vaccine can reduce the amount of anti-venom needed to treat your pet, and with the cost of each vial of anti-venom ranging between $500-1000, a simple $25 vaccination can not only potentially save your dog’s life, but also save you hundreds to thousands of dollars in treatment and aftercare.

It is important to note that the vaccine was developed to protect against the venom of the Western diamondback rattlesnake.

Walk Your Dog on 6-Foot Leash

If you hear a rattle or see a snake on the ground ahead of you, if your dog is on a 6 foot leash, you can avoid it. Listen to what a rattler sounds like in the video below to familiarize yourself.

Vets say the vast majority of rattlesnake bites occur when a dog is off-leash or on a dangerous retractable leash.

The length of retractable leashes, some of which can extend up to 26 feet, allows dogs to get far enough away from their humans that a situation can quickly turn dangerous, making it nearly impossible to get control of your dog, if the need arises.

When walking your dog on hiking trails, in parks, or in rural areas, stay on the trail or walking path, and try to avoid narrow, brush-bordered trails. This increases the likelihood of seeing a snake sunning itself across your path before it notices you and your dog, giving you the opportunity to turn around and walk away safely and quietly.

It’s also important to keep your yard’s grass cut short. You should also remove brush, piles of rocks, and stacks of logs or wood to discourage snakes from taking up residence in your yard.

A fenced yard is a great place for your pup to play securely, but it won’t keep most snakes out unless you fortify it. Snakes can get under fencing that does not have a solid cement base (like a block wall).

Hardware cloth can be very expensive, but if you’re in an area heavy with venomous snake activity, it may be worth it. Sadly, it’s often impossible to fully snake-proof a yard, but tactics such as installing barriers like hardware cloth can still be a big help.

Know the Symptoms of a Rattlesnake Bite

By recognizing if your dog is showing symptoms of a rattlesnake bite, you can prevent a delay in providing veterinary care that may ultimately prove fatal.

These symptoms can appear immediately or over 1-2 hours:

“Swelling, bruising and pain are the most common clinical signs of a snake bite. Dogs are often bit on the head or legs which is a good thing because the venom spreads more slowly from these areas when compared to the torso. Swelling develops quickly and may cause airway obstruction. Dogs will yelp, moan and cry if the affected area is touched.

The venom also interferes with the victim’s ability to clot their blood. Bleeding from the nose, mouth and eyes as well as bloody urine or feces are common. If this isn’t bad enough, some rattlesnake venom contains neurotoxins. Dogs may suffer a variety of neurological signs from difficulty walking to paralysis, seizures to coma,” explains veterinarian Dr. Kristen Nelson (Read more in-depth info on rattlesnake bites by Dr. Nelson)

One important note: If the bite is on a leg, do NOT use a tourniquet on your dog’s legs, unless you have been trained by an animal medical professional on proper use. When applied improperly, you run the risk of causing significant damage to the area, which can result in amputation of the leg. You don’t make a bad situation worse.

If you’re able, apply an ice pack wrapped in a towel to the area. This can slow the spread of the venom and help reduce swelling, while your pet is in transport to the vet.

What to Do If You Encounter a Rattlesnake

SLOWLY and CALMLY back away from the snake, until you are no longer within striking distance (generally half the snake’s length, but can be longer). Once you are a safe distance away, carefully leave the area.

What to Do if Your Dog is Bitten

If you are physically able, try to carry the dog to your car. If you’re unable to carry your dog, walk them to your car. By limiting physical activity, you can reduce the amount of venom traveling through the dog’s body.

Once the dog is safe in the car, get to your veterinarian immediately. The faster emergency treatment is given, the better the chances of your pet’s survival. However, keep as calm and cool as possible, and drive safely. You don’t want to get in an accident or stopped for a ticket, both of which can increase the likelihood of a fatality.

As a member of the Pet Professional Guild, I do not support or recommend any kind of handling or treatment of dogs that involves pain or fear-based training methods, which includes e-collars/electric shock collars, spiked/pronged collars, etc.

Sadly, the great majority of snake aversion classes require the use of shock collars on dogs. I recommend finding a rattlesnake aversion training class that uses positive reinforcement training methods only.

Paying attention to your surroundings and knowing what to do in the event of a rattlesnake bite can save you hundreds to thousands of dollars and more importantly, save your dog’s life! 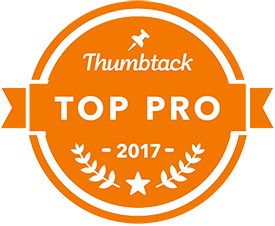 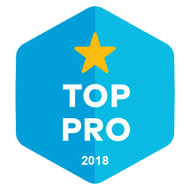